Select a different country to see content from your region

The gig economy was once geared towards high-end consultants who had skills that very few at the time possessed. Even though the norm was to be employed, these game changers started a trend that would a decade later become mainstream.

Today,  11% of the workforce in the EU has provided services through digital platforms at least once, and almost 1,5% have temporary assignments (or gigs) as their primary income.

For companies seeking new talents there is an ever increasing base of professionals who have decided that being part of the gig economy is a step towards independence and flexible working hours. Most gig workers can nowadays be found in a new type of digital office -  online platforms that match assignments with talent.

What is the gig economy?

The gig economy is best explained as short-term assignments and temporary job positions between a company and gig workers. It is the best of both worlds as companies can choose the most suited talent for a given task and the gig worker can choose from a plethora of interesting projects.

Simply put, the gig economy is a force to be reckoned with, and is facilitated by companies that experience the benefits of recruiting new talent when needed.

In the beginning of assignment based work, the task of matching assignments with talent was difficult, as both freelancers and companies had a hard time finding each other. This has now been made easy by platforms such as Verama where you just have to register, fill out your competences, add your Workstyles and then start applying. Every day these platforms are filled with new assignments from companies seeking consultants with skills and experiences that match their needs. According to a survey, in about 40% of companies, one in four workers is a gig worker and this trend is on the rise.

The dominant workforce in the future will be gig-based

As something that was once exclusive to a select few, the freedom of gig work is now available to all, aided by the development of new platforms that match skills with assignments . We envision that the gig economy will continue to grow, and that one day gig workers will be the dominant workforce. 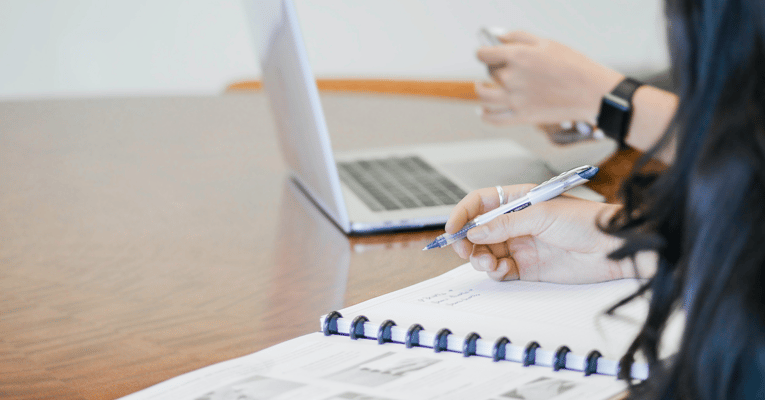 How the consulting industry has changed over the past year and what trends are we seeing? 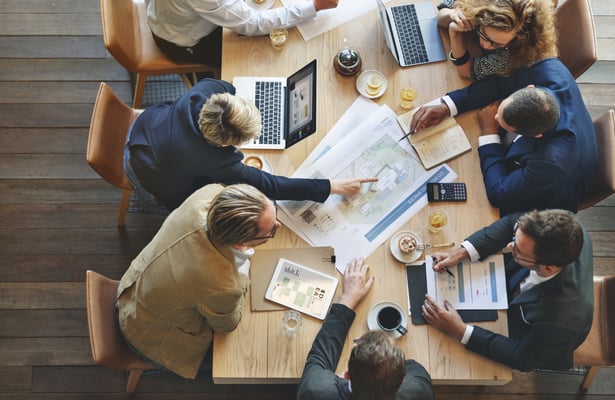 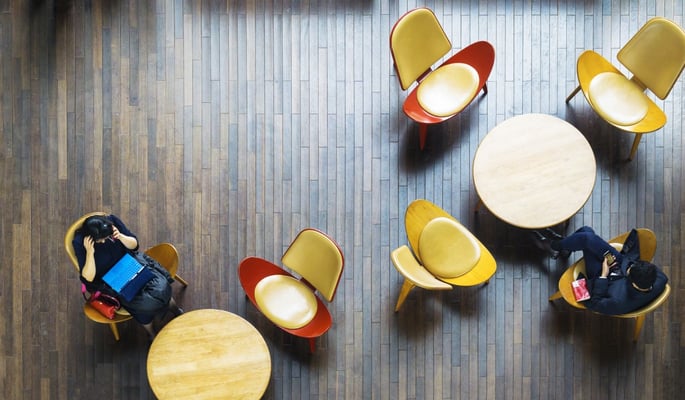